When questioned in Parliament today, Minister Barnett denied the need to investigate animal welfare issues or local population impacts resulting from the sanctioned mass shooting of native swans in Tasmania.

Shocking news reports yesterday revealed 8,000 native swans were slaughtered over the last three years. All permitted by the government under crop protection permits.

Of those, 460 swans were shot between 2015 and 2018 from two farms adjacent to the Tamar Island Wetlands Conservation Area - a place where birdlife is protected for its unique value. To June this year, it’s reported an additional 152 swans were killed in the area.

The Greens tabled photos in Parliament today of a swan without a wing unable to launch into flight from the water. Those photos were taken two weeks after the mass slaughter.*

The government collects no information on the localised impacts on Tasmania’s swan population of these massive so-called ‘culls’. It undertakes no investigation about the animal welfare issues relating to mass shootings of these large winged birds.

Native swans are protected birds, and mate for life. They are gentle, elegant creatures that most Tasmanians would be horrified to see harmed.

Minister Barnett must cancel all current swan slaughter permits and investigate the impacts on local population dynamics, as well as the welfare issues surrounding the wide-scale shooting of native wildlife.

* Tabled photos were taken on 21 June 2019 at the second bridge at Tamar Island Wetlands Conservation Area by a concerned local resident. 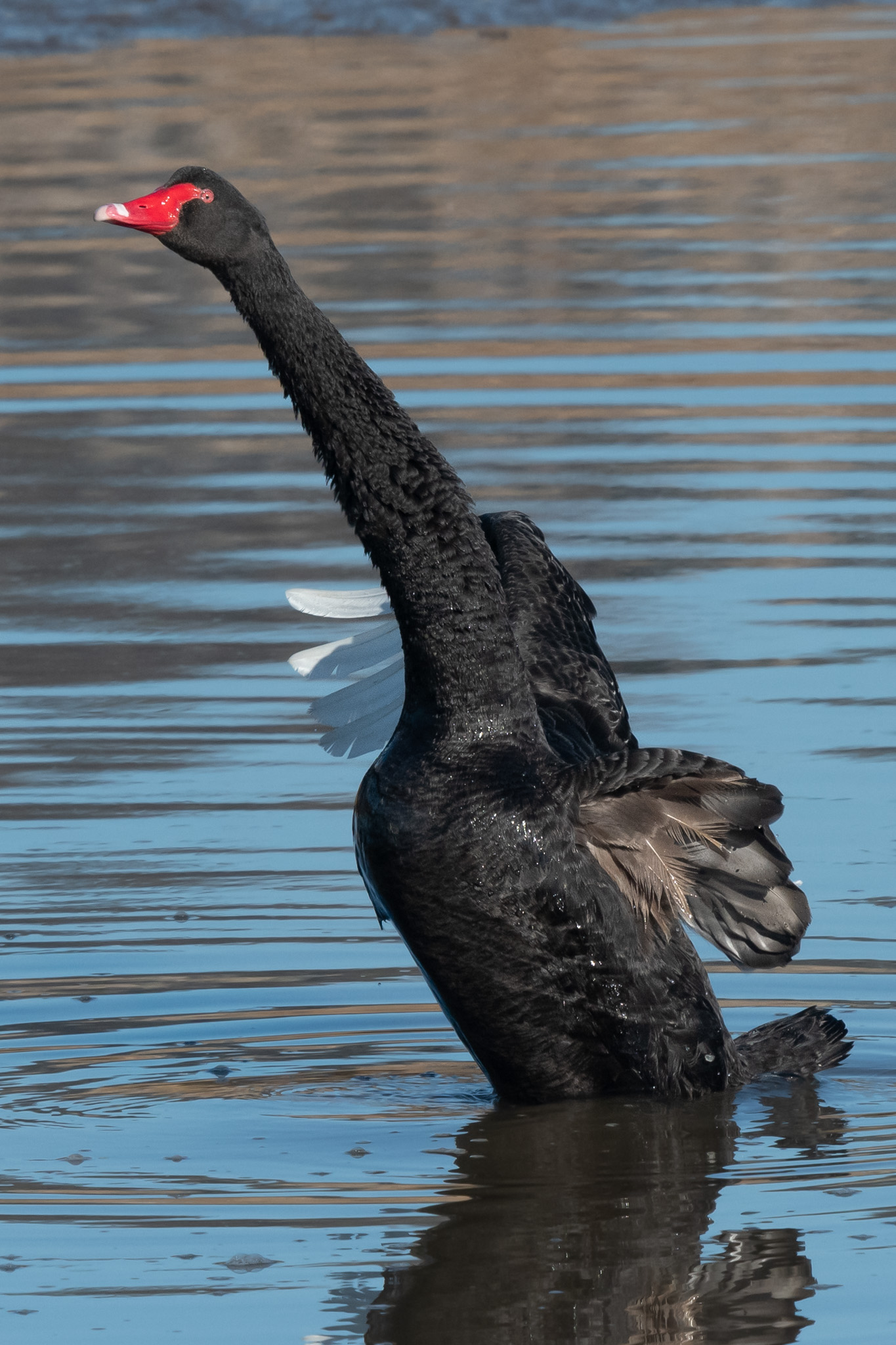 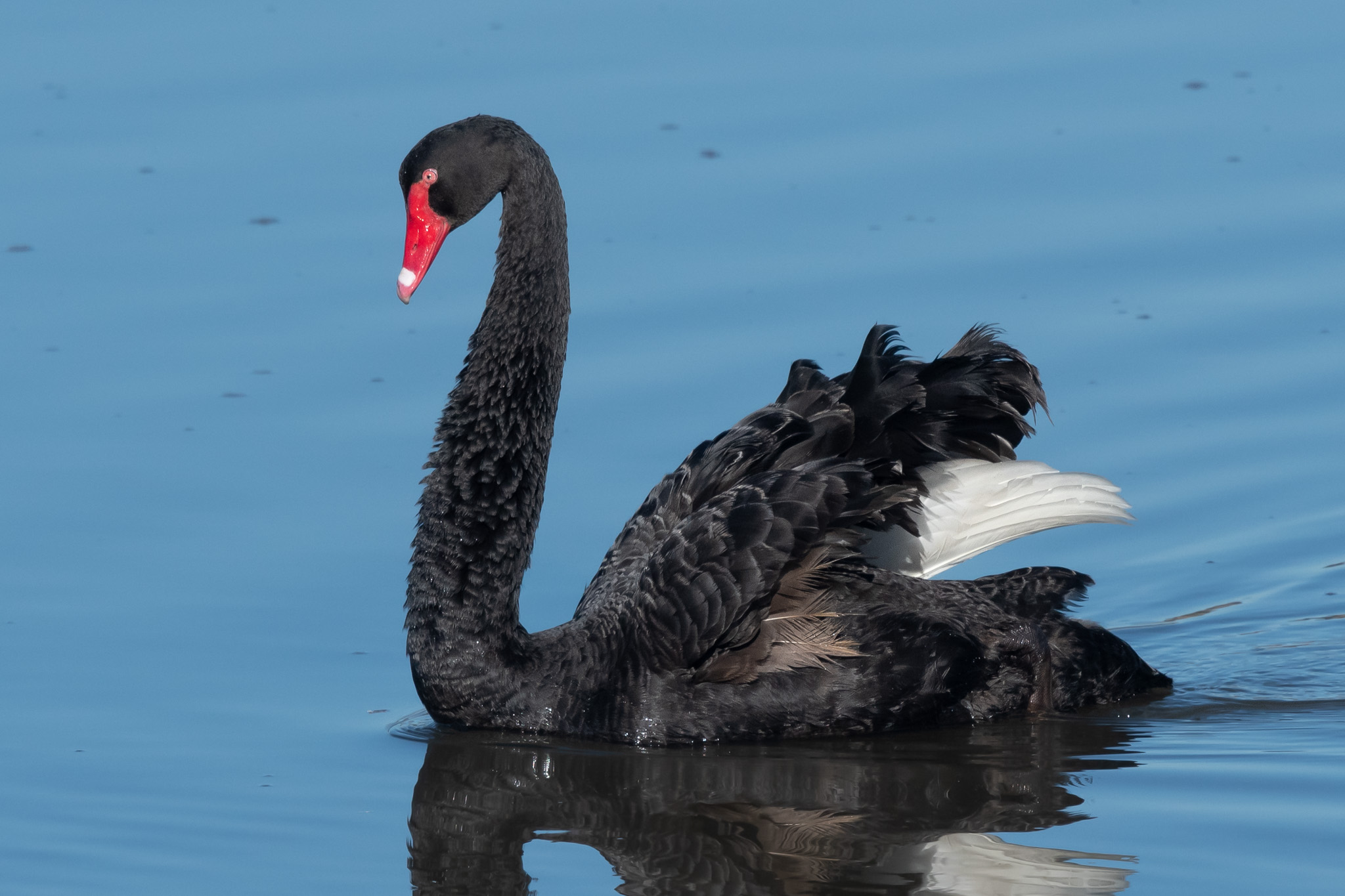 Greens Release Plan to Save Tasmania...

The severe outbreak of wombat mange in 2010 has led to a likely extinction of the wombat population in Narawntapu National Park.
Andrea Dawkins | Media Release | 7 Oct 2017

Wombat Culls Must Be Banned

A ban on crop protection permits being issued for wombats is the only way to prevent localised extinction and ensure survival of the species.
Andrea Dawkins | Media Release | 15 Jun 2017

Gun shots echoed across Tasmania’s inland waterways this morning, as native ducks were blasted out of the skies in the name of ‘sport’.
Dr Rosalie Woodruff MP | Media Release | 6 Mar 2021